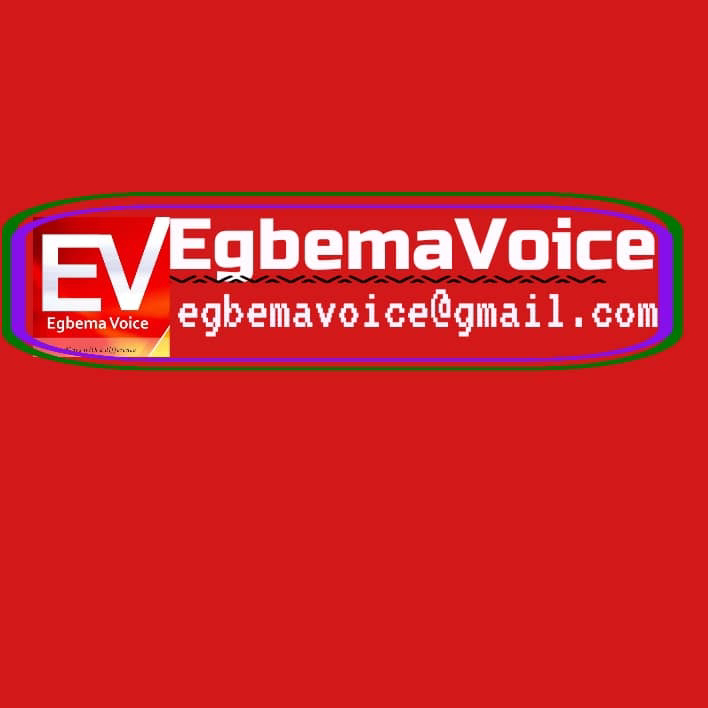  By EgbemaVoice,
The Senate on Tuesday considered a bill seeking to establish the Police Pension Board. The bill which scaled second reading on the floor was sponsored by Senator Elisha Ishaku (Adamawa North). The bill was read for the first time on June 14th, 2022.
Leading the debate on the bill, Senator Ishaku noted that the current pension arrangement of the Nigeria Police is under the Pension Commission by virtue of Section 5(1) of the Pension Reform Act 2014.
According to him, the Nigeria Police, though a premier law enforcement and security agency, was left under the Contributory Pension Scheme unlike the Army, Navy, Airforce, Department of State Security Services (DSS), Defence Intelligence Agency (DIA), and the National Intelligence Agency (NIA), that have their Pension Boards, respectively.
“The resultant inclusion and continuous stay of the NPF in PENCOM has placed them on the wrong end of the post service emolument life, even though the Nigeria Police is saddled with the responsibility of not only protecting the lives and property of the citizenry, but also detecting crimes, preventing crimes, investigating crimes and prosecuting offences”, he said.
The lawmaker, expressed dismay at the disparities between the pension and gratuity benefits of the Nigeria Police and those of her counterpart in the military.
“A cursory look at the difference between the pension and gratuity benefits of the Nigeria Police and her counterpart in the Military shows, for example, the benefit of a Deputy Superintendent of Police (DSP) under the current Pension Scheme is N2.5 million and that of an Assistant Superintendent of Police (ASP) is N1.5 million, while their equivalents of DSP in the Army (Captain), Navy (Lieutenant), Air Force (Flight Lieutenant) and the DSS (Captain) are paid N12.8 million and N10.3 million, respectively”, Senator Ishaku said.
He added that ensuring equity and justice in the payment of pensions would boost the morale of serving personnel, as well as enhance the standard of living of the retired personnel of the Nigerian Police Force.
The Police Pension Board (Establishment) Bill 2022, after scaling second reading, was referred by the Senate President, Ahmad Lawan, to the Committee on Police Affairs for further work.
The Committee was given four weeks to report back to the chamber in plenary.
Also, a bill for an Act to Repeal the Administration of Criminal Justice Act 2015 and enact the Administration of Criminal Justice Bill, 2022, scaled second reading during plenary.
The bill sponsored by Senator Emmanuel Orker-Jev (Benue North West), seeks to provide for the establishment of administration of criminal justice monitoring council for effective and efficient administration of justice in Nigeria.
The bill after consideration was referred by the Senate President to the Committee on Judiciary, Human Rights and Legal Matters for further inputs.
The Senator Opeyemi Bamidele-led Committee was also given four weeks to turn in its report. 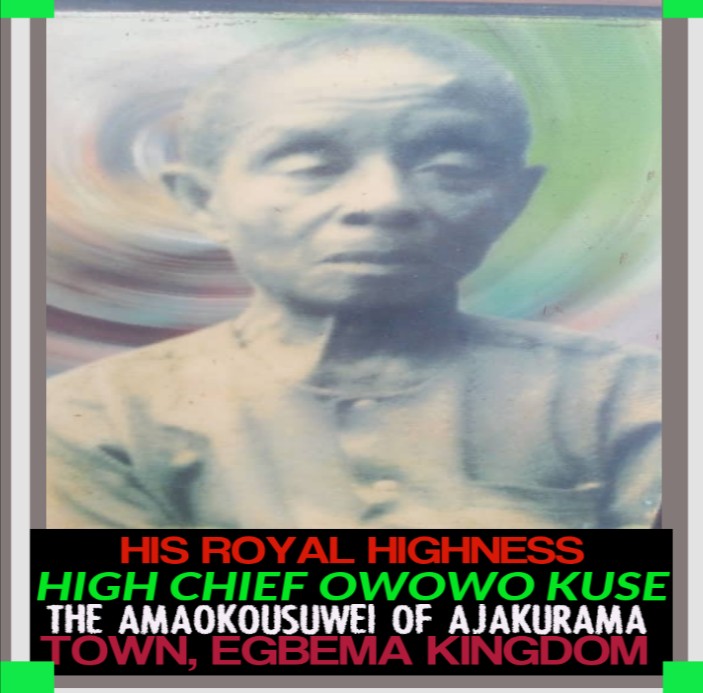 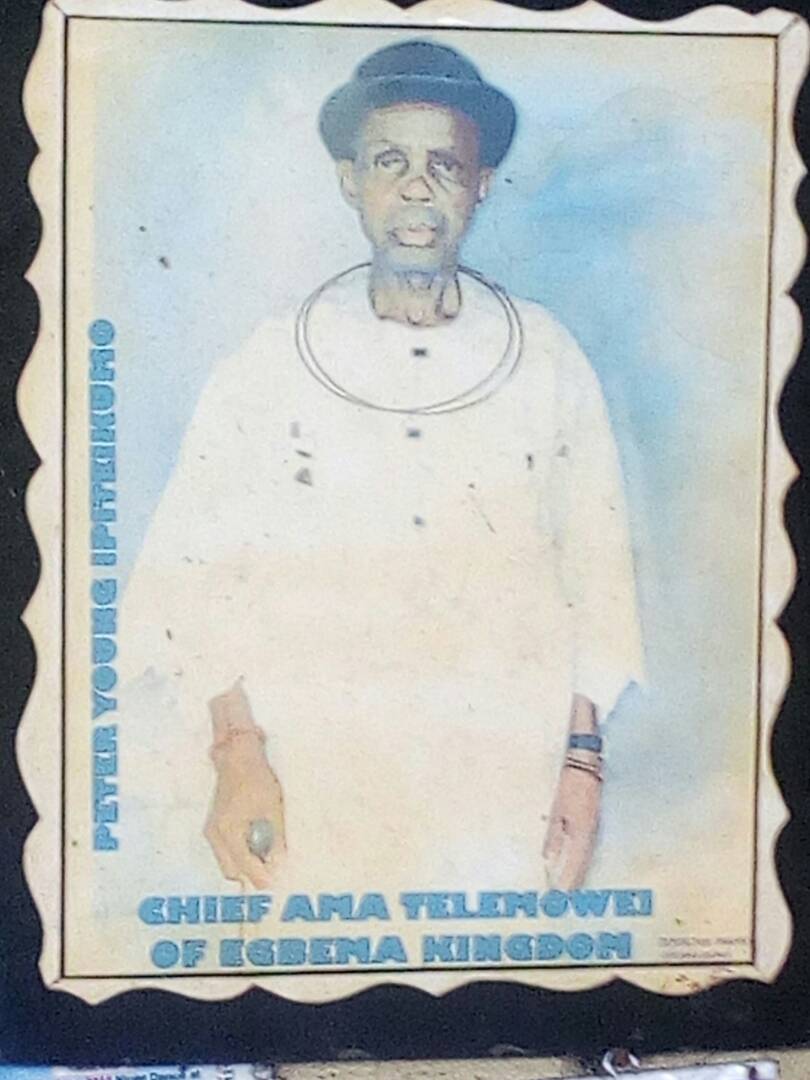 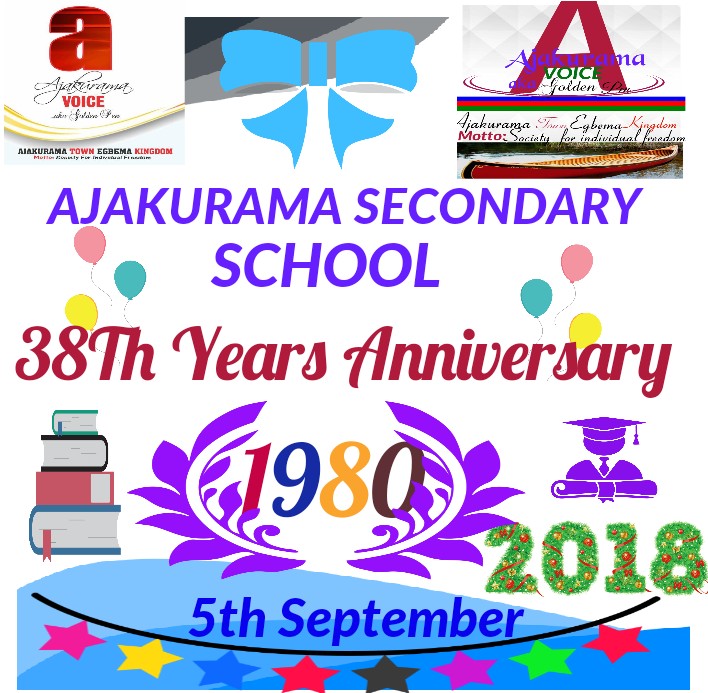 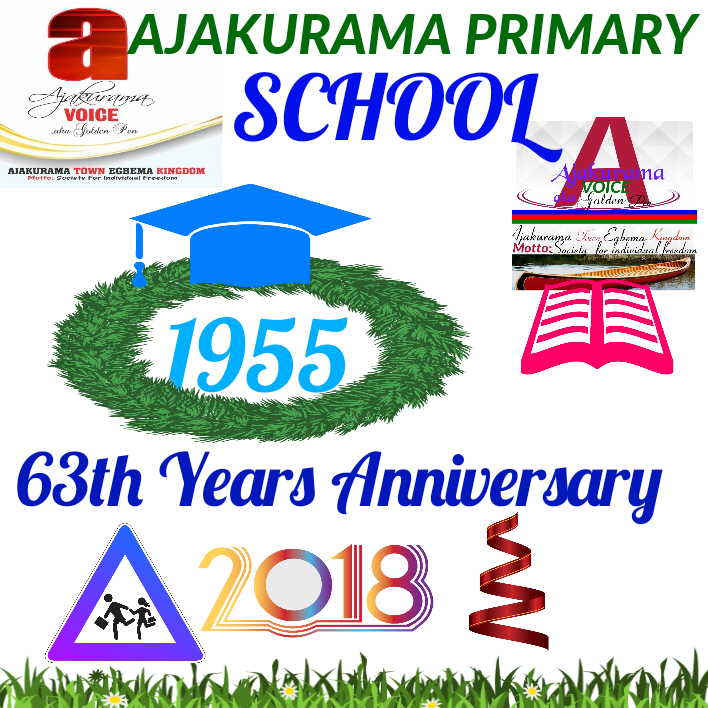 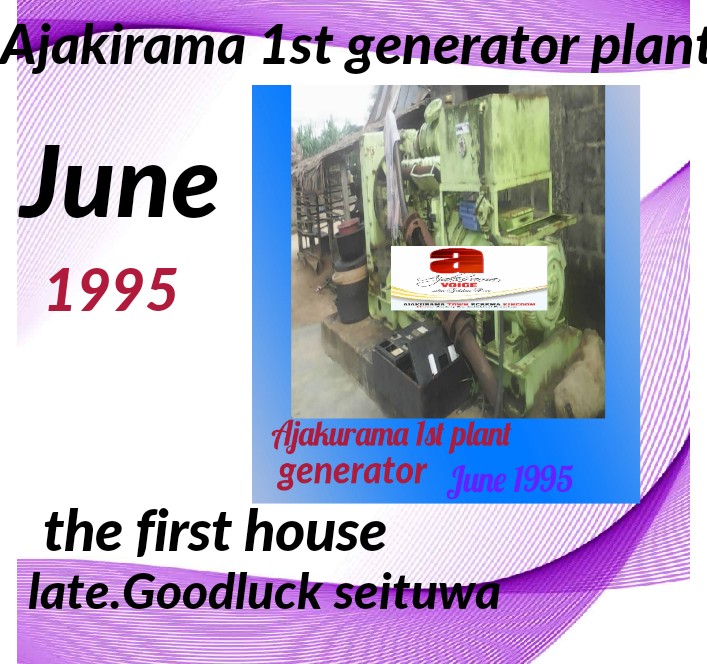 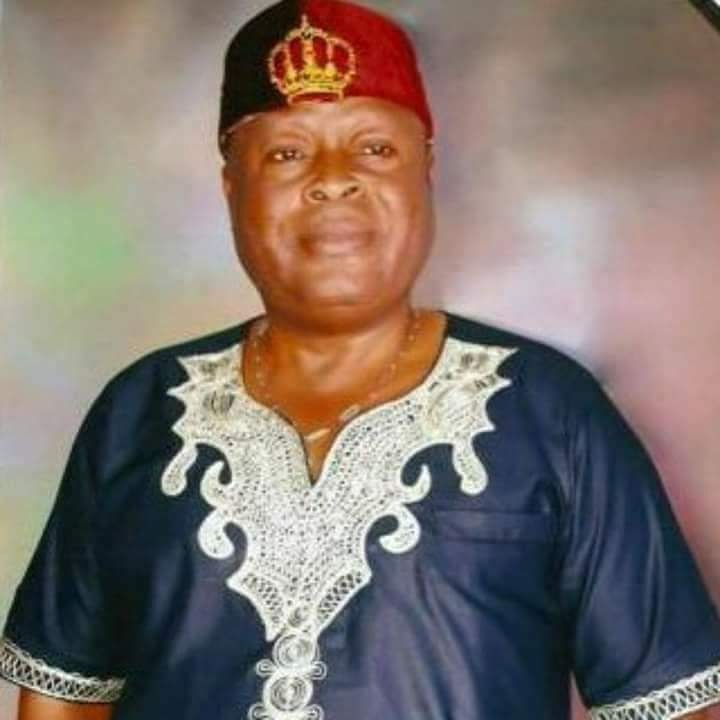 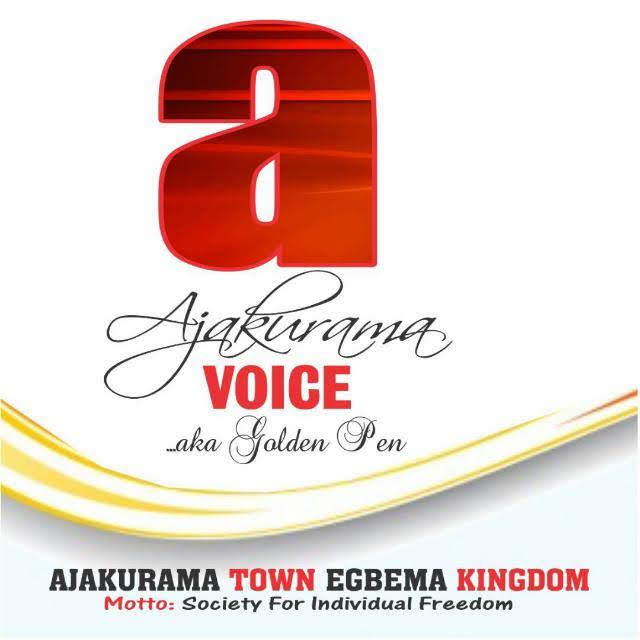 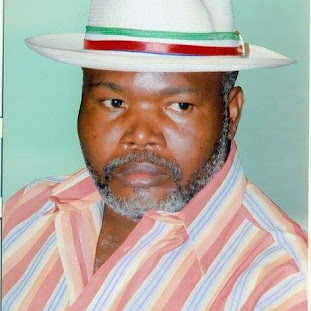 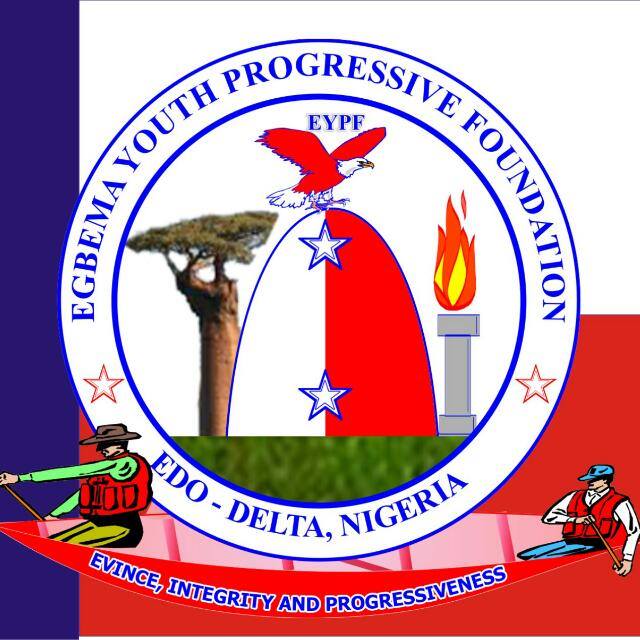 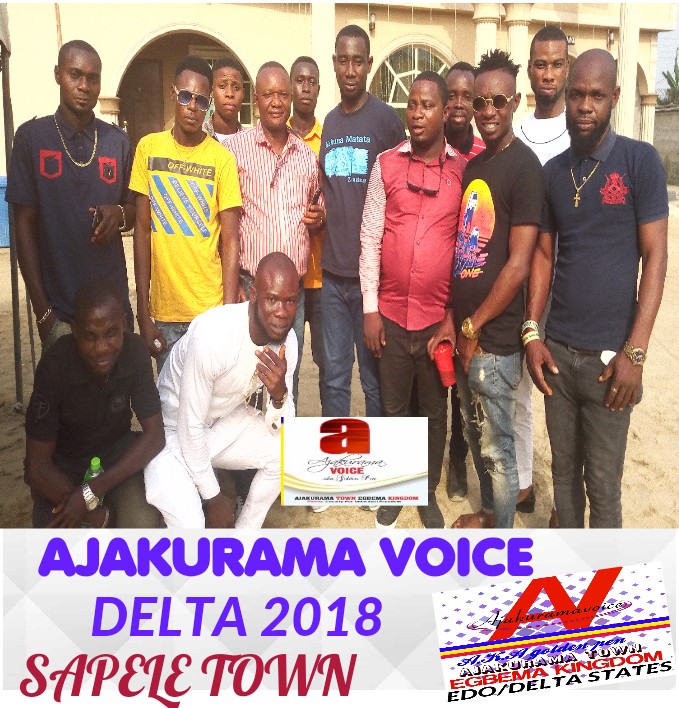 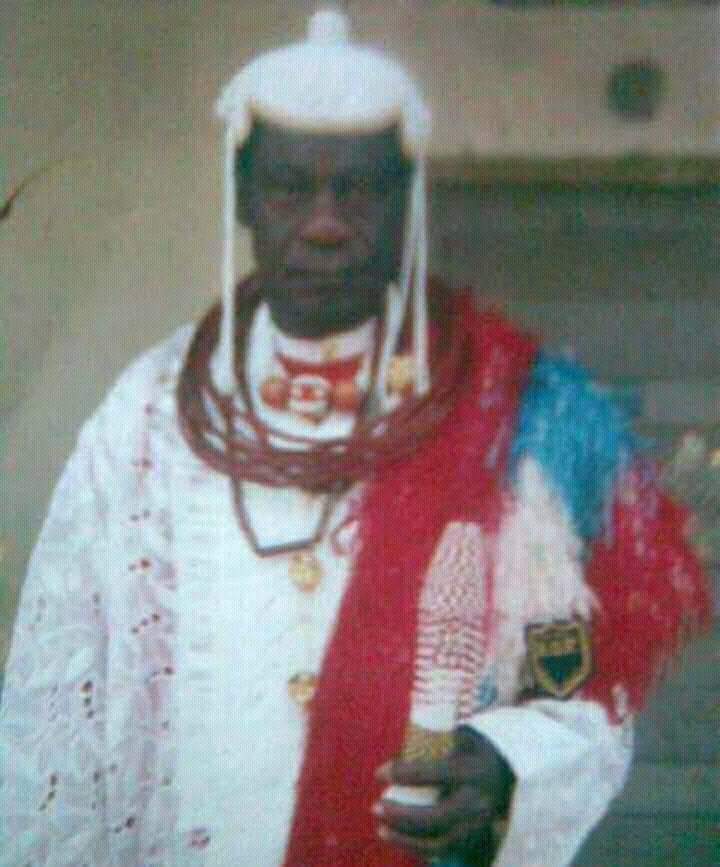 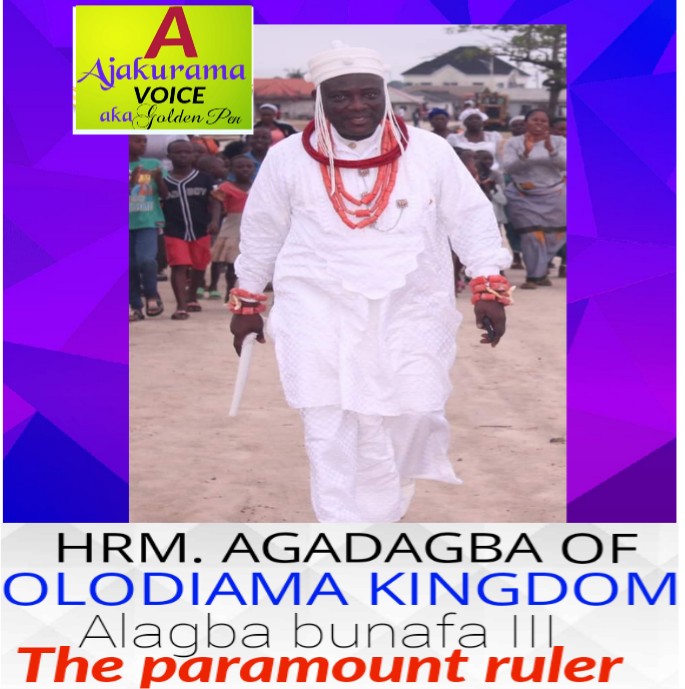 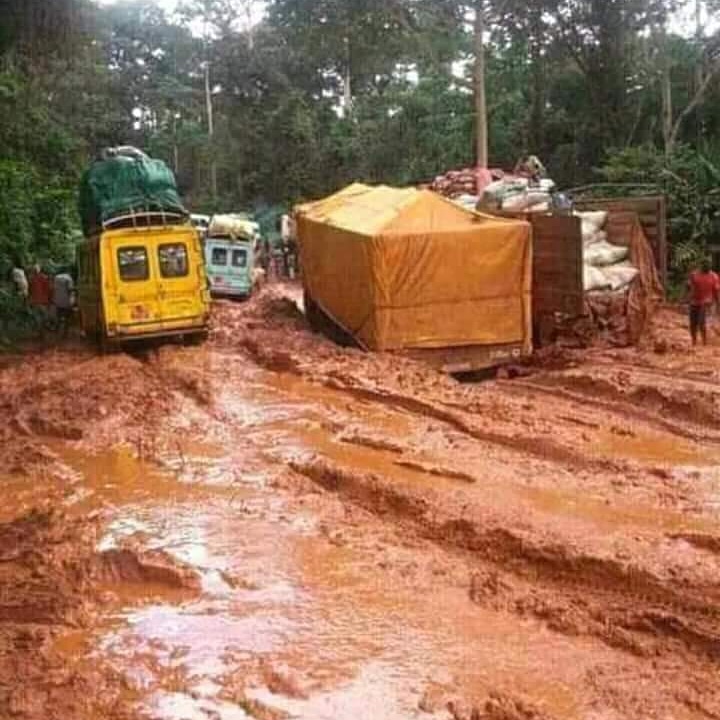 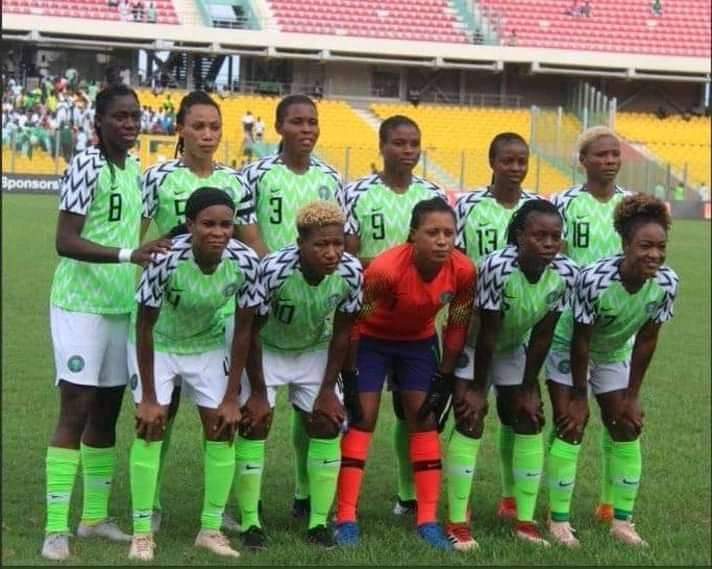 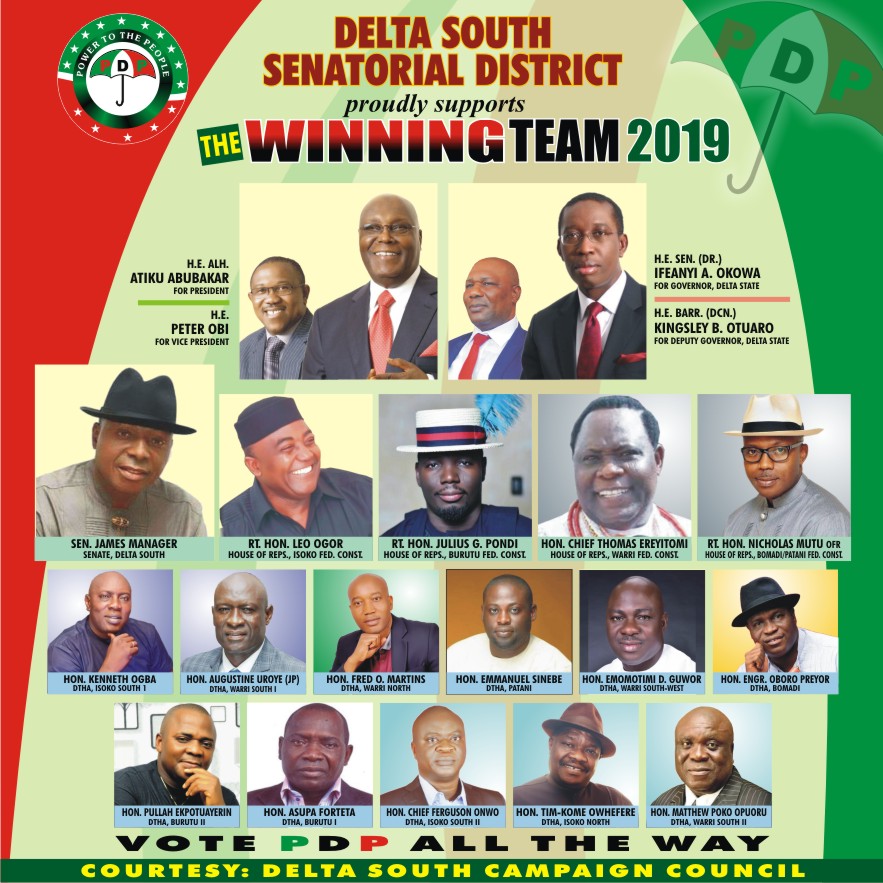 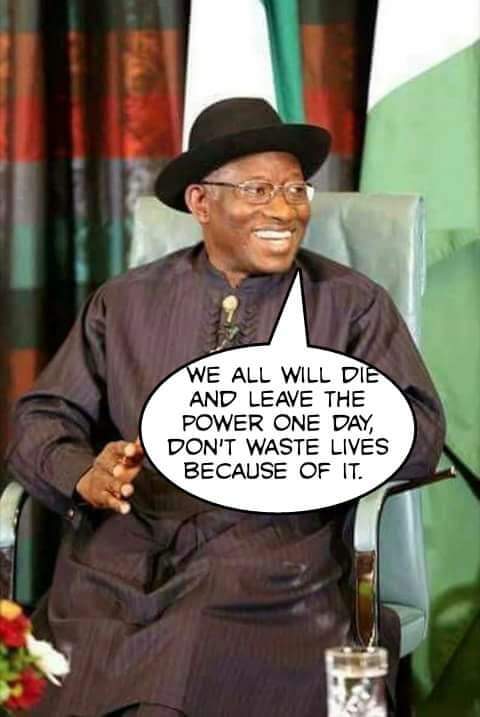 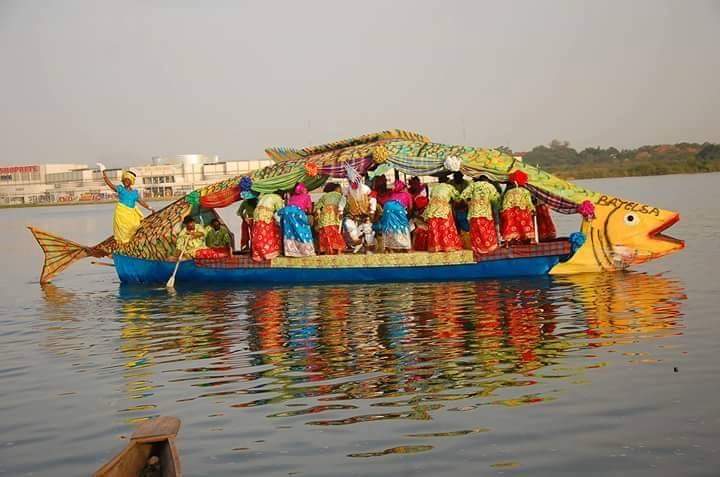 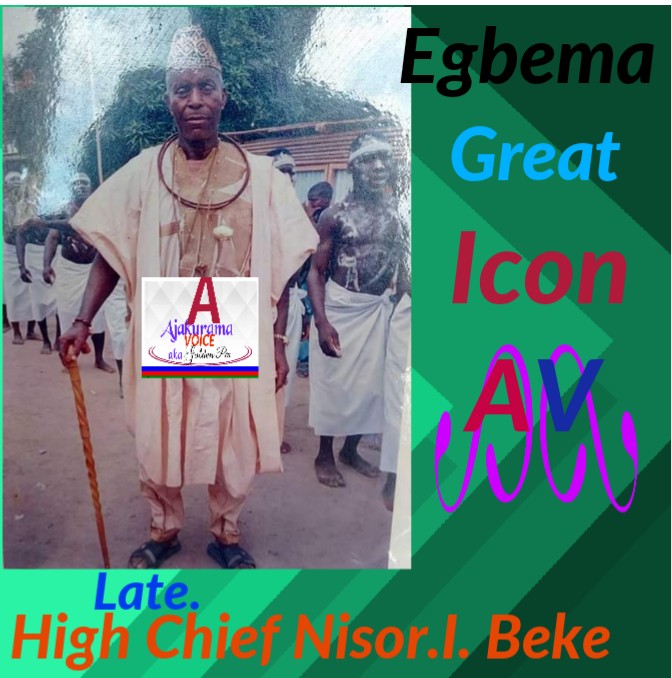 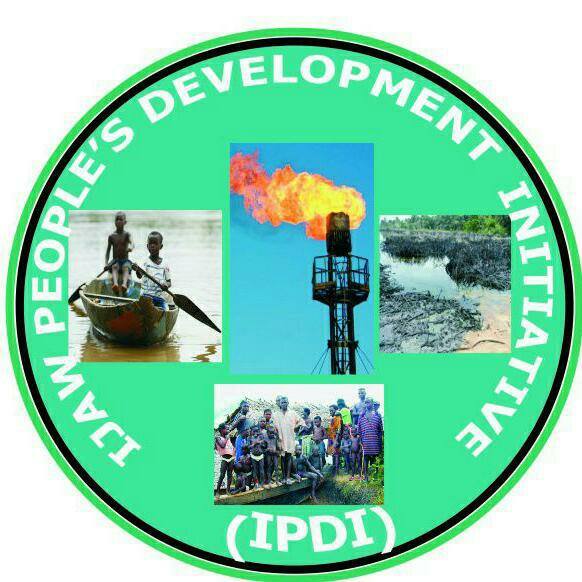 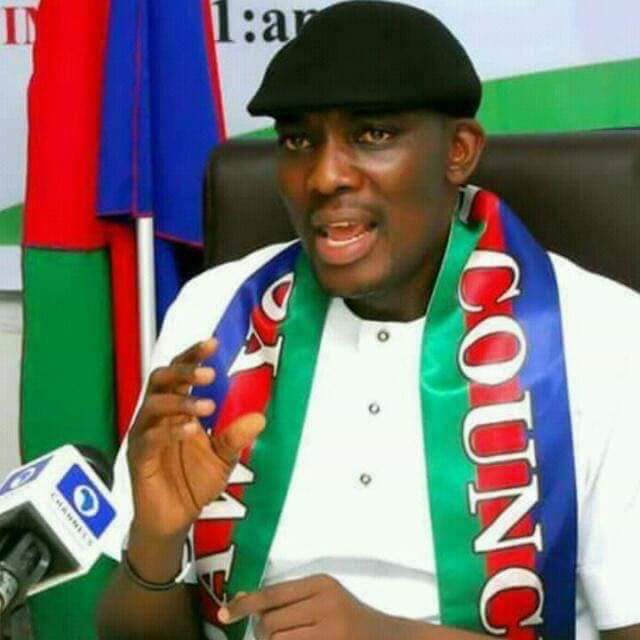 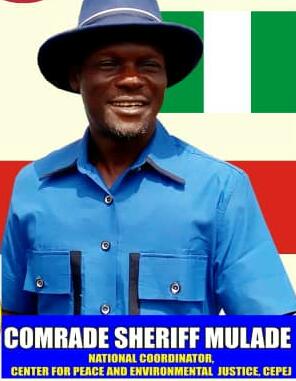 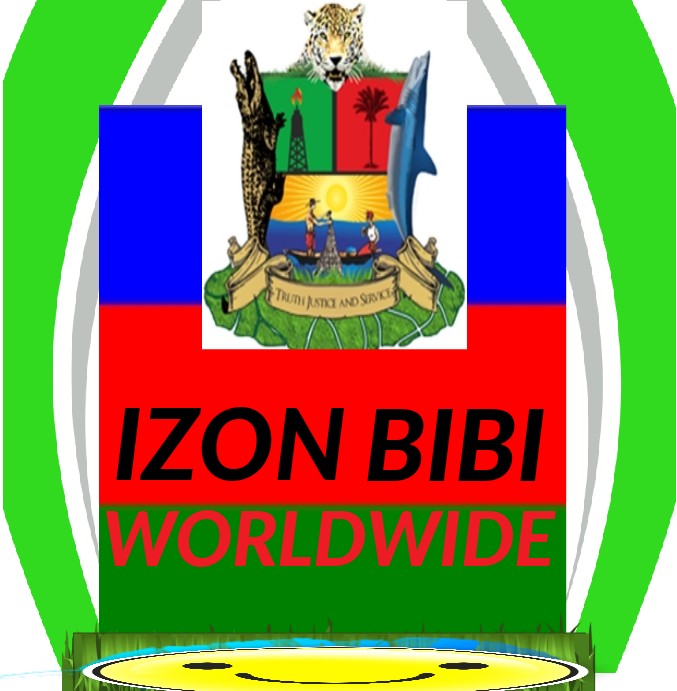 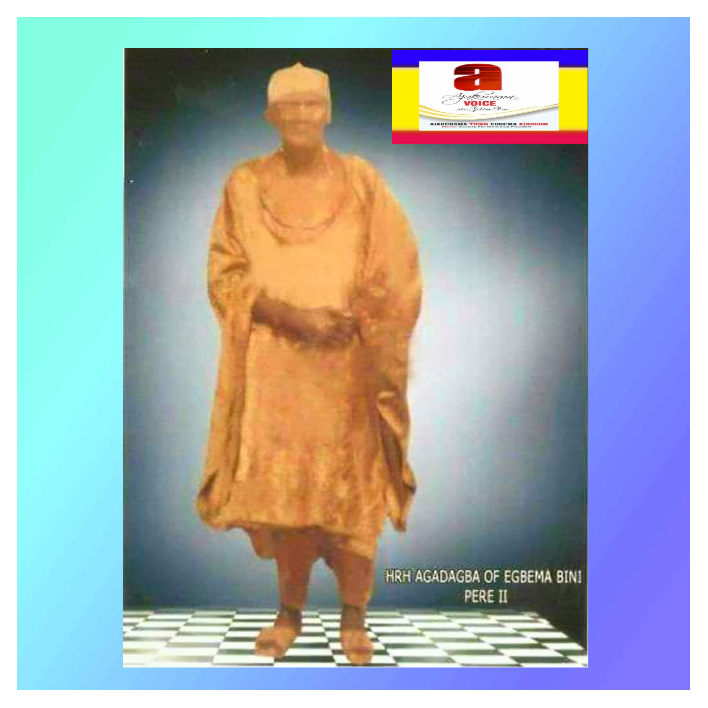